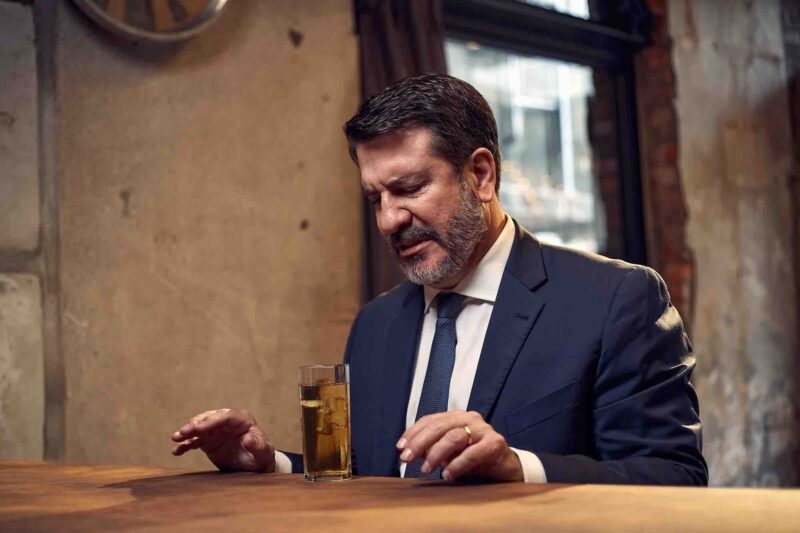 Would you be willing to drink water taken from a toilet bowl? If you ask anyone, the answer is likely to be no. But did you know that the ice that goes in our beverages at bars and restaurants could possibly contain the same or even higher levels of bacteria than water taken from the toilet?

In the US in 2013, an outbreak of norovirus caused by dirty ice at a golf course in Phoenix sickened 80 people. In 2018, a reporter who looked at restaurant report cards in North Carolina every week saw “dirty ice machines” often cited in public reports.

In addition to the above precautions, ozone is a powerful solution to help prevent bacteria from getting into the ice that you or your customers consume.

Aqueous ozone, which is usually produced by electrolytic ozone generators (E.O.G), is one of the strongest disinfectants known to mankind. It is an effective and fast disinfectant. Compared to general chlorine-based disinfectants, ozone disinfection speed is 3,000 times faster and 50 times stronger. Ozone water is also one of the safest disinfectants. It’s 100 percent natural, which makes it perfectly safe for human beings as well as for the environment in the right amounts. 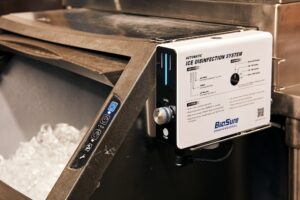 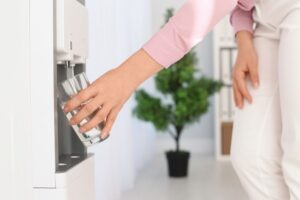 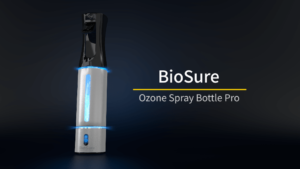