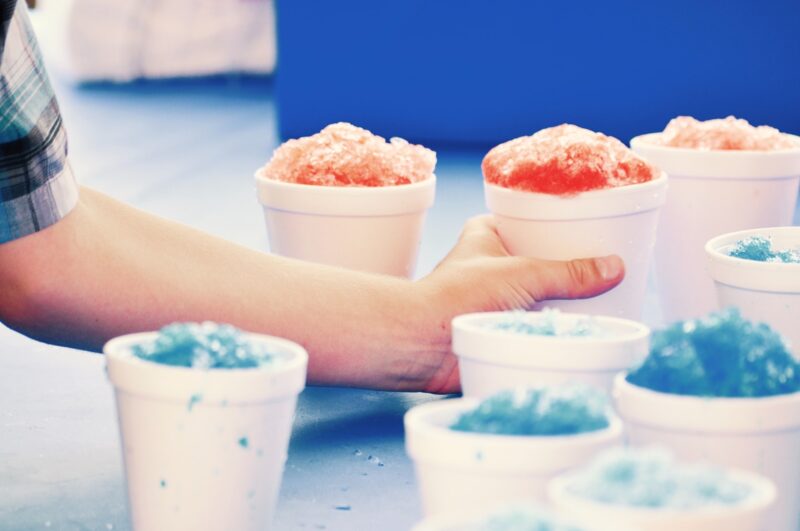 On February 5, 2004, the FDA wrote a letter to voice its concern to lettuce and tomato farmers about the numerous outbreaks tied to those foods. Since 1996, 14 such outbreaks have been investigated, with the Salinas Valley, California’s agriculture hub, being at the center of the most severe E.Coli outbreaks.

In September 2006, E. coli-contaminated spinach caused 204 people to fall ill nationally, leaving 102 people hospitalized and causing three deaths. The investigation that followed showed the spinach had been grown, picked, processed, and bagged in the Salinas Valley, California. It was one of the most high-profile foodborne illness outbreaks in US history. This incident was a reckoning on how food producers keep consumers safe.

While these numbers are minuscule compared to the current COVID-19 outbreak, the illnesses, deaths, and suffering could have been prevented with proper sanitation methods in place.

In a new post-COVID world, consumers are once again on high alert about how their food is being prepared. Experts say it’s possible the new coronavirus might linger on fruits and vegetables that have been handled by a person with the virus. Once again, food sanitation and the processes both the food and beverage industry and supermarkets are using to ensure food is clean and safe are once again being scrutinized in the public eye.

By law, every grocery store, restaurant, bar, and all other commercial food supplier is obligated to disinfect food sources from harmful bacteria, viruses, and a host of parasitic microbes before they sell to consumers. Ozonated water is proving to be one of the best technologies available to do just this and is gradually replacing older sanitation methods for many sanitation applications.

Chemicals such as chlorine have been traditionally used to sanitize food, but ozonation is proving to be a safer, cleaner technology. Ozonation is the generation of ozone that can be injected into water or air to destroy harmful bacteria and impurities, when it’s injected to treat water it produces ozonated water.
Ozone water is changing the way we sanitize food. Let’s take a look at five reasons why.

Benefits of Ozonation in Food Sanitizing

For these reasons and more ozone is  becoming an invaluable part of many aspects of food processing and food safety including:

Ozone can be used at every step of food production to help eliminate the potential for harmful contamination. Ozone is in our lives, whether we realize it or not. It’s become one of our main allies in preventing food-borne illnesses and bacterial infections.

Ozonation treatments and processes are constantly developing but there are still some causes for consent that have prevented some members of the food and beverage industry from doing away with their chlorine vats.

Low dosages of ozone may not effectively inactivate some viruses, spores, and cysts. Ozonation is, by nature, more complex than other disinfection technologies. Also, the initial cost of treatment is relatively high compared to chlorine.

So what’s the verdict?

In a post-COVID-19, consumers are rightfully concerned about how their food is processed and sanitized. But we can no longer afford to take chances with how we sanitize our food using traditional methods like chlorine. Businesses and the general population both stand to benefit from adopting the most technologically advanced food sanitization methods.

Ozone is on the cusp of becoming a mainstream method for sanitation, it can be another tool in our arsenal to help prevent another Salinas Valley-type disaster through proper sanitation of the food we eat and the beverages we drink. How Ozone is Revolutionizing Professional Cleaning What is Gum Disease and How Ozonated Water Can Help